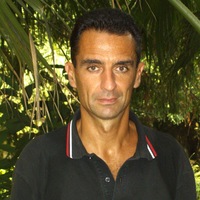 is a professor in Astronomy and Astrophysics at the Department of Physics of Università di Napoli “Federico II” and President of Italian Society for General Relativity and Gravitation (SIGRAV).  His scientific activity is essentially devoted to research topics in General Relativity, Cosmology, Relativistic Astrophysics and Physics of Gravitation in their theoretical and phenomenological aspects. In particular, his research interests are: Extended Theories of Gravity and their cosmological and astrophysical applications; Large Scale Structure of the Universe; Gravitational Lensing; Gravitational Waves; Galactic Dynamics; Quantum Phenomena in gravitational field; Quantum Cosmology. 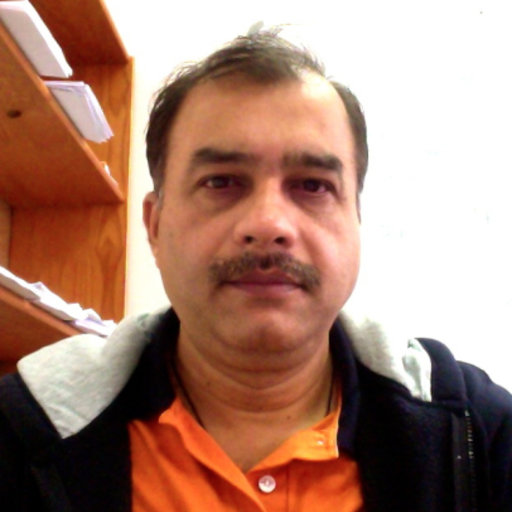 is a Professor at  the CTP, Jamia Millia Islamia, Delhi with years of experience in academics, and research. Sushant, with collaborators and scholars, is interested in addressing key issues associated with the validity of General Relativity near black holes, considering MTG rotating solutions and discussing their properties including shadow, lensing and thermodynamics. He is also an Honorary Professor UKZN, Durban  and Visiting Associate of IUCAA, Pune and  He is also a Fulbright Fellow. 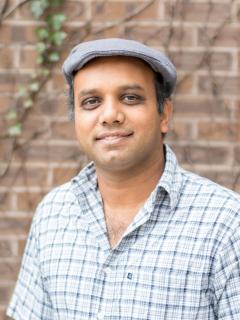 is a professor of Applied Mathematics at the University of KwaZulu Natal. He is the Director of the Astrophysics Research Centre at UKZN and lead investigator in the HIRAX project. His main research interest lies in confronting cosmological theories with observational data. In particular, his research focuses on how cosmic microwave background datasets, in combination with large-scale structure surveys, may be used to probe the early universe. 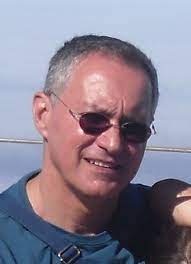 Francisco Lobo is a professor at the Science Faculty of the University of Lisbon and is currently director of the Institute of Astrophysics and Space Sciences. His current research interests focus on the following themes: Modified theories of gravity; dark energy models; black Holes and cosmology; gravitational waves; brane cosmology; exact solutions to the Einstein field equations; Lorentzian wormholes and the causal structure of spacetime; energy conditions and closed timelike curves; quantum field theory.

is a Professor of Physics at Indian Institute of Science Education and Research, Kolkata, India His present research interests are modeling dark energy, quantum cosmology, black holes and allied fields. 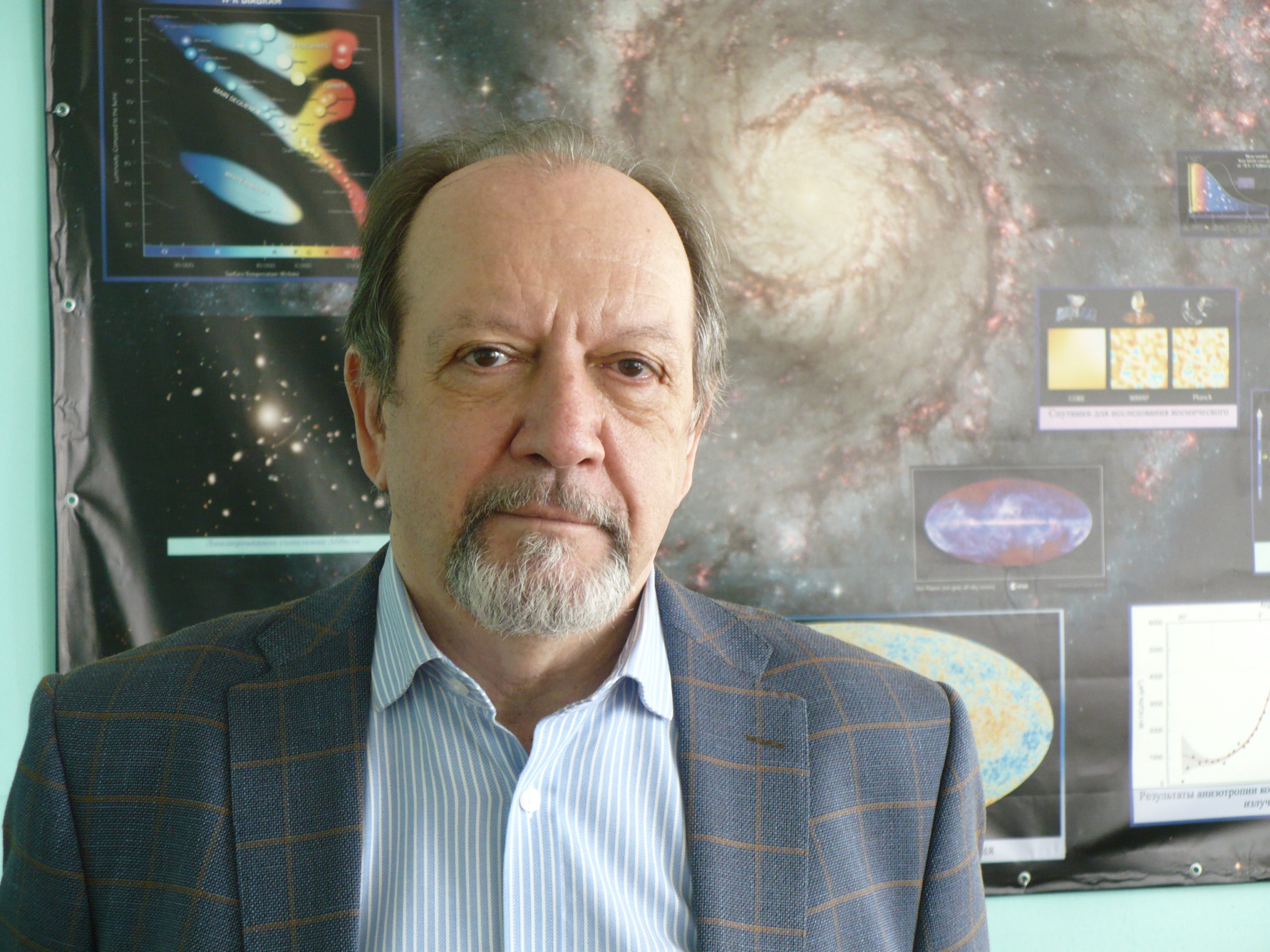 is a Full Professor of Ulyanovsk State Pedagogical University (USPU), Head of the Laboratory of Gravitation, Cosmology, Astrophysics of USPU and Editor-in-Chief of Russian Scientific Journal “Space, Time and Fundamental Interactions”. Scientific interests are in the theory of gravitation, cosmology and astrophysics. The main scientific achievements of Chervon S.V. with followers and co-authors are: proposing the chiral cosmological model for inflationary scenarios; a chiral cosmological model as an effective model of gravitation theory with higher derivations; the method of reducing the equations of cosmological dynamics to the Schrodinger equation; a method of the superpotential as a potential of total energy in Friedmann cosmology and in cosmology on the brane; development of Zel’dovich method for calculating cosmological distances, taking into account the inhomogeneity of the universe; development of methods of exact solutions construction in modified gravity; calculation of cosmological parameters in modified gravity and confrontation of it to observation data. 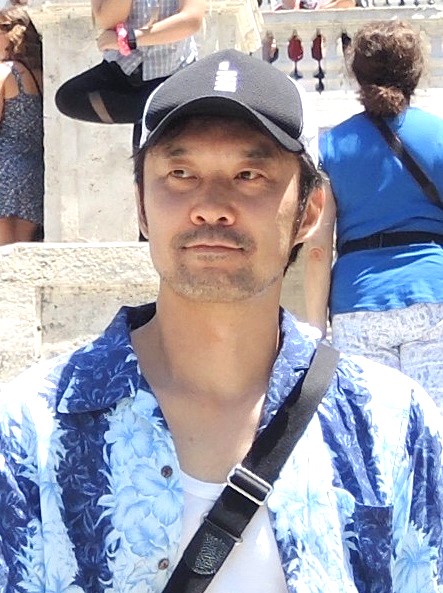 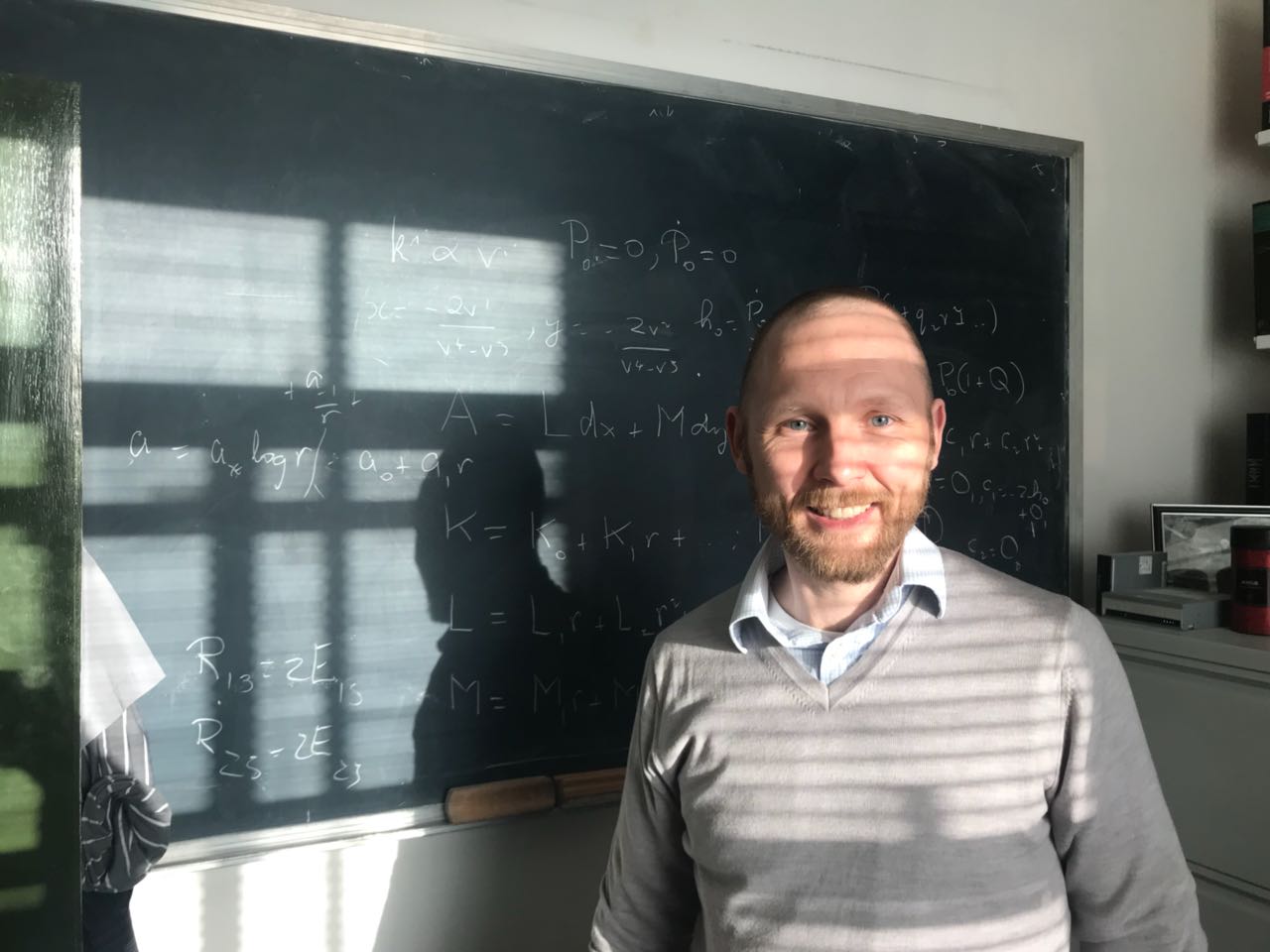 His main research interests are in theoretical physics and some continuum mechanics. He is working on various modifications of general relativity and is particularly interested in the underlying mathematical structure of these modifications. He likes theories which can break local Lorentz invariance or diffeomorphism invariance on certain scales.

SANJEEV DHURANDHAR is a professor at the Inter-University Centre for Astronomy and Astrophysics (IUCAA), Pune, India. 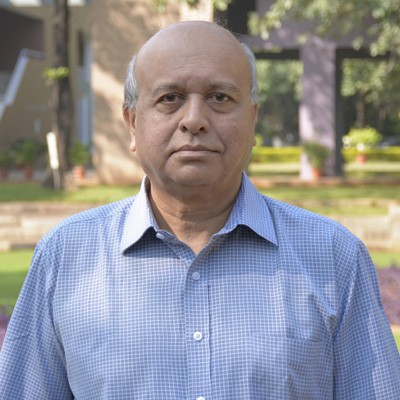 TJONNIE Li  is a Research Assistant Professor at the Chinese University of Hong Kong. 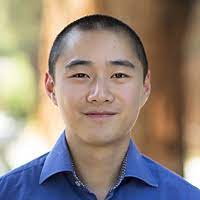 His current research interest is extracting physics from gravitational waves. He is a member of the LIGO scientific collaboration working on different aspects of data analysis. His  research includes testing general relativity, inferring cosmological parameters, and measuring the neutron star equation of state using coalescing neutron stars and black holes. Moreover, Additionally, he is  involved in the search for stellar-mass binary black holes using the Advanced LIGO-Virgo network.

Muhammad Sharif  is a Professor at the Department of Mathematics as well as Dean Faculty of Science, University of the Punjab. 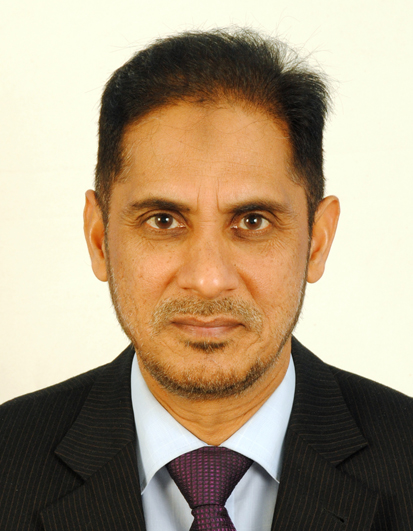 He has diversity in his research work. His research interests cover the topics in General Relativity, Cosmology, Relativistic Astrophysics. In particular, his research interests are: Extended theories of gravity and their cosmological/astrophysical applications; Exact Solutions to the Einstein field equations; Compact objects including black holes, wormholes and gravastars. 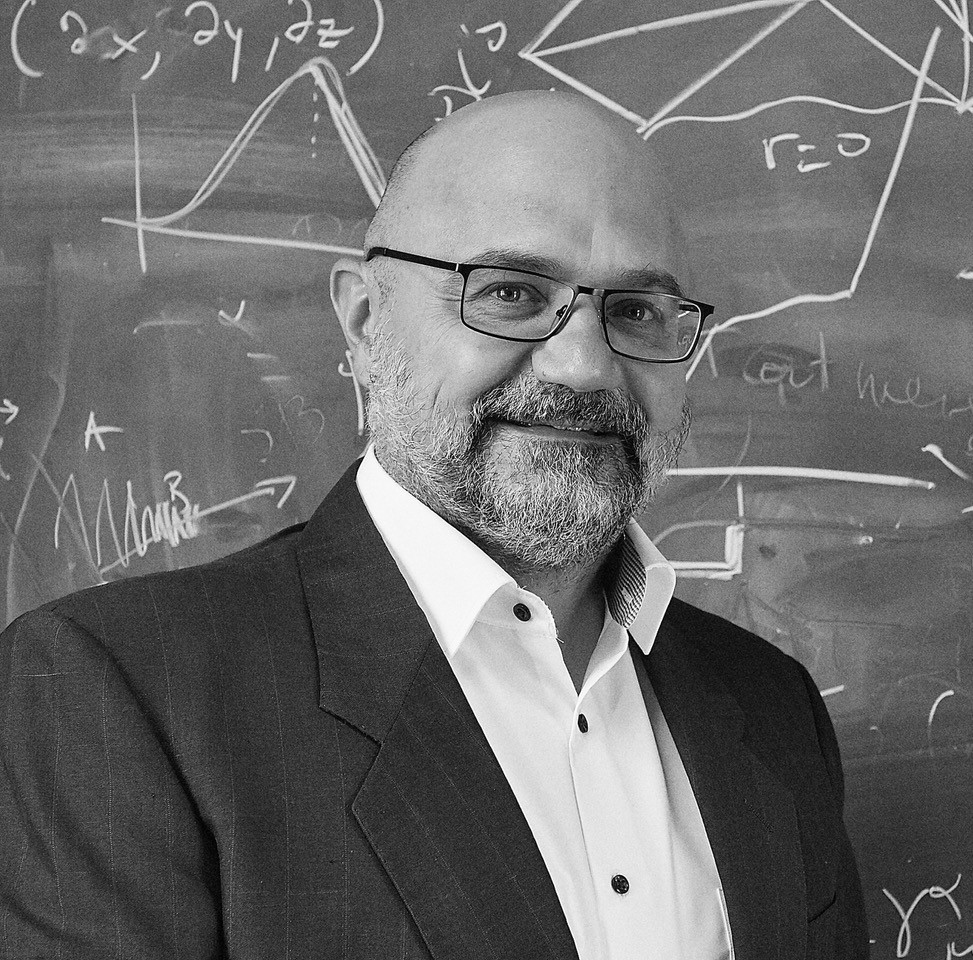 Luciano Rezzolla is presently the Chair of Theoretical Astrophysics at the Institute for Theoretical Physics (ITP) in Frankfurt, Germany. His main research topics are the physics and astrophysics of compact objects, such as black holes and neutron stars, which he investigates by means of numerical simulations performed on supercomputers. Together with his collaborators, he has developed some of the most sophisticated codes in numerical relativity and is the author of a well-known textbook in relativistic hydrodynamics. He is a member of the Event Horizon Telescope Collaboration (EHTC), where he acts as a member of the Executive Board. He is the recipient of the Karl Schwarzschild Prize (2017), of the Frankfurt Physics Prize (2019), of the Golden Seal of the University of Bari (2019), of the NSF Diamond Achievement Prize (2019, shared with the EHTC), of the 2020 Breakthrough Prize for Fundamental Physics (2019, shared with the EHTC), of the Einstein Medal (2020, shared with the EHTC), and of the AAS Bruno Rossi Prize (2019, shared with the EHTC). Since 2019 is also the Andrews Professor in Astronomy at Trinity College, Dublin; this is the most prestigious position in Astronomy in Ireland. He has also received ERC Synergy Grant to perform theoretical and observational studies on supermassive black holes and an ERC Advanced Grant to explore the physics and astrophysics of relativistic jets.