Latham Boyle is presently on the faculty of the Perimeter Institute in the areas of Cosmology and Strong Gravity. Boyle received his PhD from Princeton University and before joining Perimeter was a postdoc at CITA in Toronto. Boyle has made extensive contributions to theoretical physics, cosmology, and the study of quasicrystals. Most recently, Boyle and collaborators have proposed a new cosmological model, the “CPT-Symmetric Universe,” in which the universe before the bang is the CPT mirror image of the universe after the bang.

Martin Bucher, currently Directeur de recherche at the CNRS in Paris, France (since 2004), was part of the ESA Planck Collaboration, which mapped out the microwave sky in temperature and polarization. Bucher received his PhD in Physics from Caltech in 1990, and after postdoctoral positions at IAS, Princeton University, SUNY at Stony Brook, and the University of Cambridge, became SW Hawking Fellow of Mathematical Sciences at DAMTP and Trinity Hall, Cambridge. Bucher has made extensive contributions to theoretical and observational cosmology. Bucher was awarded the Gruber Prize in Cosmology as part of the Planck team.

Rong Gen Cai is currently the director of Institute of Theoretical Physics, Chinese Academy of Sciences (ITP-CAS), academician  of  CAS.  After receiving his PhD from Fudan University in Shanghai, Cai has held positions at the  ITP-CAS, the Center for Theoretical Physics at Seoul National University in  Korea, and the Osaka University Physics Department in Japan. Cai has made extensive contributions to holographic properties of gravity,  black hole physics and theoretical cosmology, etc. 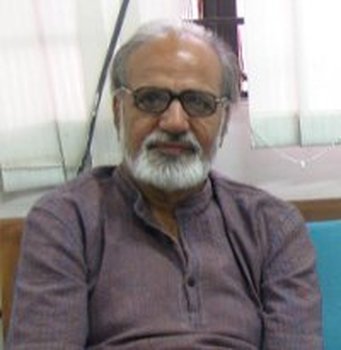 He had been involved with Professor Jayant Narlikar right from the conception in building IUCAA in late 1980s and early 90s, and previously he was a faculty in Mathematics in University of Poona. His area of interest includes black hole energetics and relativistic astrophysics, and currently gravity in higher dimensions.

George Ellis is Emeritus Distinguished Professor of Complex Systems at the University of Cape Town Department of Mathematics and Applied Mathematics. Ellis co-authored “The Large Scale Structure of Space-Time” with Stephen Hawking and is a leading theorist in cosmology. Ellis is a Fellow of the Royal Society and was was awarded the Templeton Prize as well as the Star of South Africa by Nelson Mandela. Ellis’  interests include anisotropic cosmologies and inhomogeneous universes, the philosophy of cosmology, the emergence of complexity enabled by top-down causation.

Nick Kaiser is Professor of Physics at the Ecole Normale Supérieure in Paris, France, previously holding positions at the University of Hawaii and at the University of Toronto. Kaiser has made key contribution in the area of cosmology. Kaiser is best known for his work on CMB polarization, galaxy bias, gravitational lensing, the halo mass function. Kaiser was initiator and PI of the PanSTARRS sky survey. Kaiser received his PhD in Astronomy from the University of Cambridge under Martin Rees. Kaiser is a Fellow of the Royal Society and was awarded the 2019 Gruber Cosmology Prize (shared with Joe Silk).

Roy Maartens, presently SKA/SARChI Professor in Astronomy and Astrophysics at the University of the Western Cape, specializes in Cosmology. 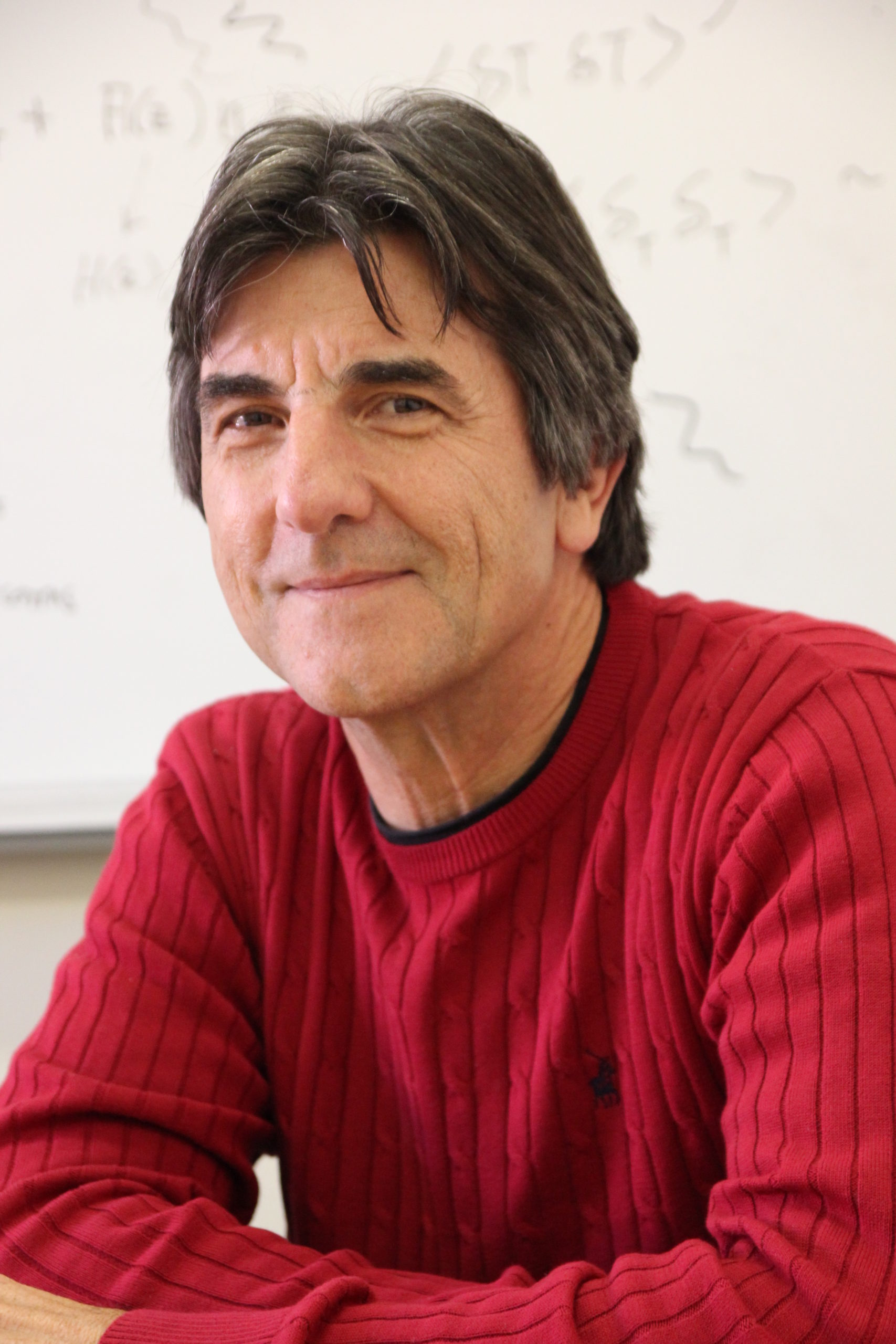 After a PhD from UCT under George Ellis, from 1983 to 1994 Maartens was lecturer and then senior lecturer at the University of the Witwatersrand. Between 1994 and 2010, he was at the University of Portsmouth in the UK where he was founding Director of the Institute of Cosmology and Gravitation. After returning to South Africa in 2010, he has held the Square Kilometre Array (SKA) Research Chair in Cosmology at UWC. He served as Chair of the international SKA Cosmology Science Working Group (2013-2015) is Chief Editor (with A. Ashtekar) of the journal General Relativity and Gravitation. He is Chair of the SKA South Africa Users Committee (2017-present). Maartens has made numerous contributions to theoretical cosmology.

Andrew Tolley, presently Professor of Physics at Imperial College in London, is a theoretical cosmologist with interests in a wide range of topics, including developing models of the early universe, inflation, non-Gaussianities and initial conditions, braneworlds, and extra dimensions. More recently, Tolley’s research has focused on explanations of the late time acceleration of the Universe, through developing models of Dark Energy, and Modified Gravity, and addressing some of the challenges posed by the Cosmological Constant Problem.

Amanda Weltman is presently NRF/DST South African Research Chair in Physical Cosmology, at the Department of Mathematics & Applied Mathematics at the University of Cape Town, after a PhD in Physics from Columbia University and a postdoc at DAMTP in Cambridge, England. Together with Justin Khoury, Weltman proposed “chameleon cosmology” as a possible solution to the dark energy problem. Weltman has won numerous awards and made contributions to a broad range of areas of theoretical and observational cosmology.

has dedicated the last fifty years to the study of different issues of theoretical physics, mainly focused on general relativity, relativistic hydrodynamics, theory of information, and all 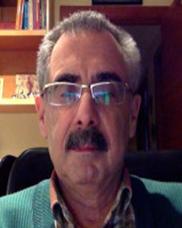 kind of related physical phenomena. He has been particularly concerned with the possibility to bring out theoretical results which could be experimentally verified. Since 2014 he has been  permanently at the University of Salamanca as Emeritus Professor.”

ALEXEI STAROBINSKY is a Soviet and Russian astrophysicist and cosmologist. He received the Kavli Prize in Astrophysics “for pioneering the theory of cosmic inflation”, together with Alan Guth and Andrei Linde in 2014. In 2009, Starobinsky and Viatcheslav Mukhanov won the Tomalla Prize, with Starobinsky cited for his contributions to the theory of cosmological inflation and specifically, for the calculation of the gravitational radiation generated in the inflationary phase of the universe. In 2010, Starobinsky received the Oskar Klein Medal. Starobinsky and Mukhanov received, in 2012, the Amaldi Medal and, in 2013, the Gruber Prize in Cosmology. In 2019, he received, together with Viatcheslav Mukhanov and Rashid Sunyaev, the Dirac Medal, (ICTP).

ALAN COLEY  is a Professor in mathematics at Dalhousie University, in Nova Scotia, Canada. He is also an associate member of the Perimeter Institute at Waterloo in Ontario, Canada and a visiting Professor at Queen Mary, University of London in the UK. 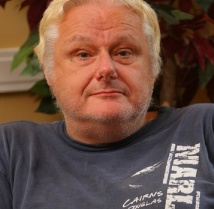 His main interests are in theoretical cosmology, including the study of averaging in cosmology and the consequences of backreaction, and more generally in inhomogeneous cosmology. And also in general relativity and especially higher dimensional geometry and black holes

CLAUDIA de RHAM   is a researcher in the area of theoretical cosmology, and she explores gravitational models which 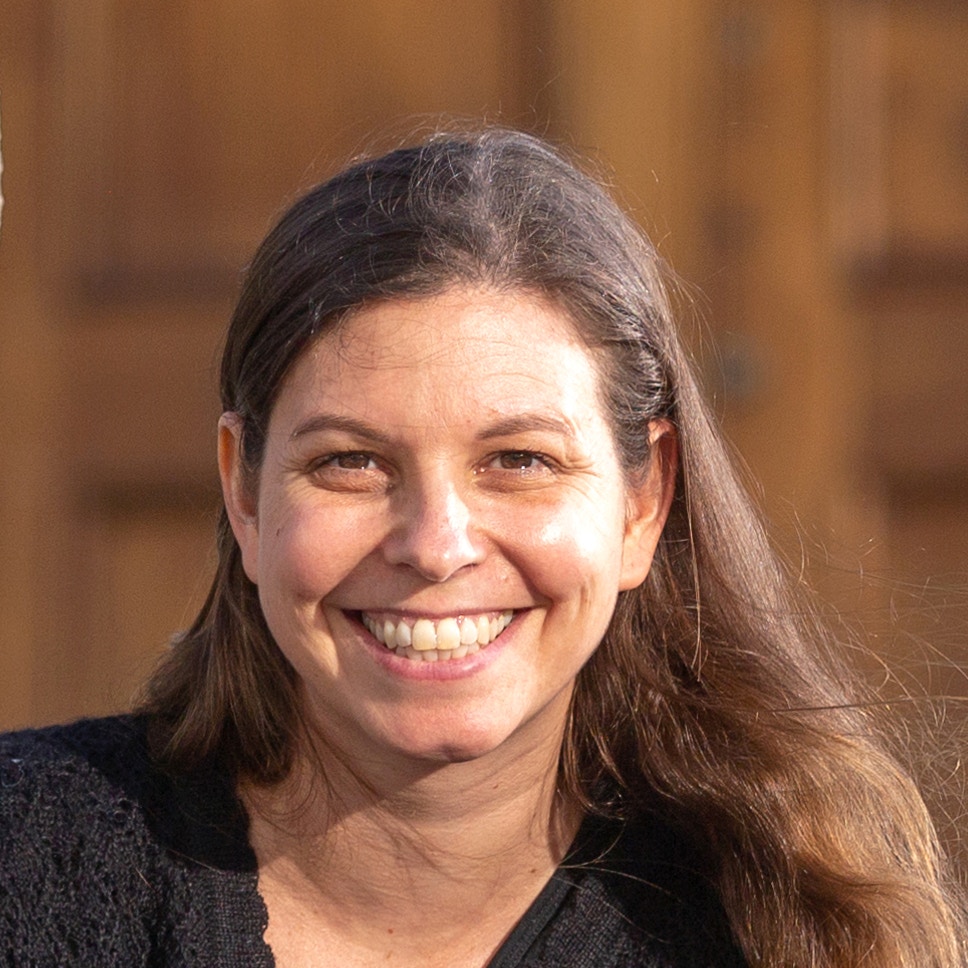 could explain the accelerated expansion of the Universe. de Rham is recognised as a researcher at the forefront of the development of theories of massive gravity, where the particle carrier of the gravitational force, the graviton, may be massive. In 2010 de Rham constructed a nonlinear theory of massive graviton, which is theoretically consistent and ghost free.  The massive gravity is now known as “de Rham-Gabadadze-Tolley (dRGT) theory”, owing to the discovery by de Rham, Gregory Gabadadze, and Andrew J. Tolley. Her research helps tackle the problem of the cosmological constant, and could describe the accelerated expansion of the universe as a purely gravitational effect, where massive gravitons are responsible for the so-called dark energy. In 2015 she gave a TEDx talk titled Nature of the Graviton. She has discussed the underrepresentation of girls in physics with the Ideas Roadshow. 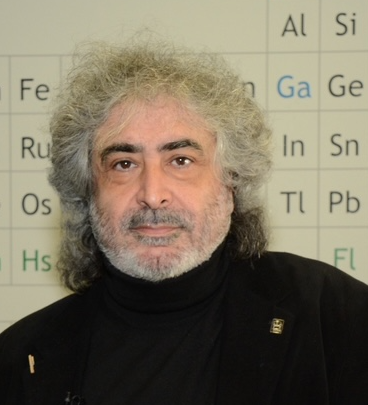 in Bilbao (Spain) since 1999, where he is the PI of the research group “Gravitation and Cosmology” with ~20 researchers. He held a previous position at Barcelona University. He does research in Gravitation and Relativity, with special interest in singularities, junction conditions, asymptotic, super-energy, exact solutions and mathematical relativity in general.